Legacy tellers that have been working at Scotiabank for years were randomly selected to help out customers and shorten the line ups with iPad's instead of Desktops. Many were senior employees that were not tech savvy.

The initial Universal Banker apps were actually 4 different apps. One to log in customers, another to maintain customer information aka the customer profile, a pin app for card issues, and lastly a app for product viewing & application. These apps were basically coded by web developers without any proper design put into it. Leaving Universal Bankers struggling trying to assist their customers will trying to navigate the 4 different apps. 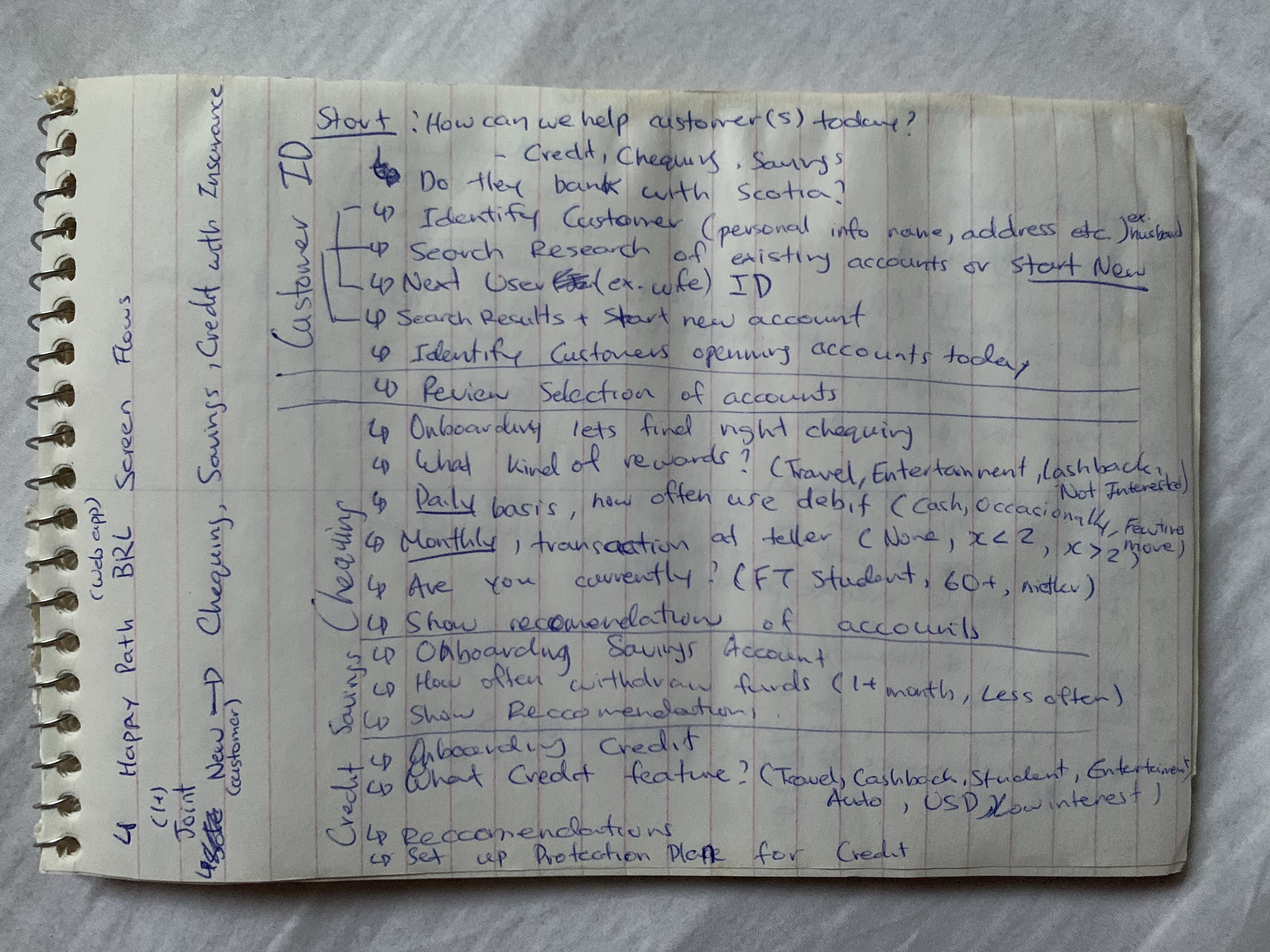 For this project I was the sole UX/UI designer on the team and I worked with iOS Native Apps developers, a product owner, a business analyst and a scrum master. We worked in a agile environment and we managed our progress, and bugs using Jira, Bitbucket, and Confluence.
‍ 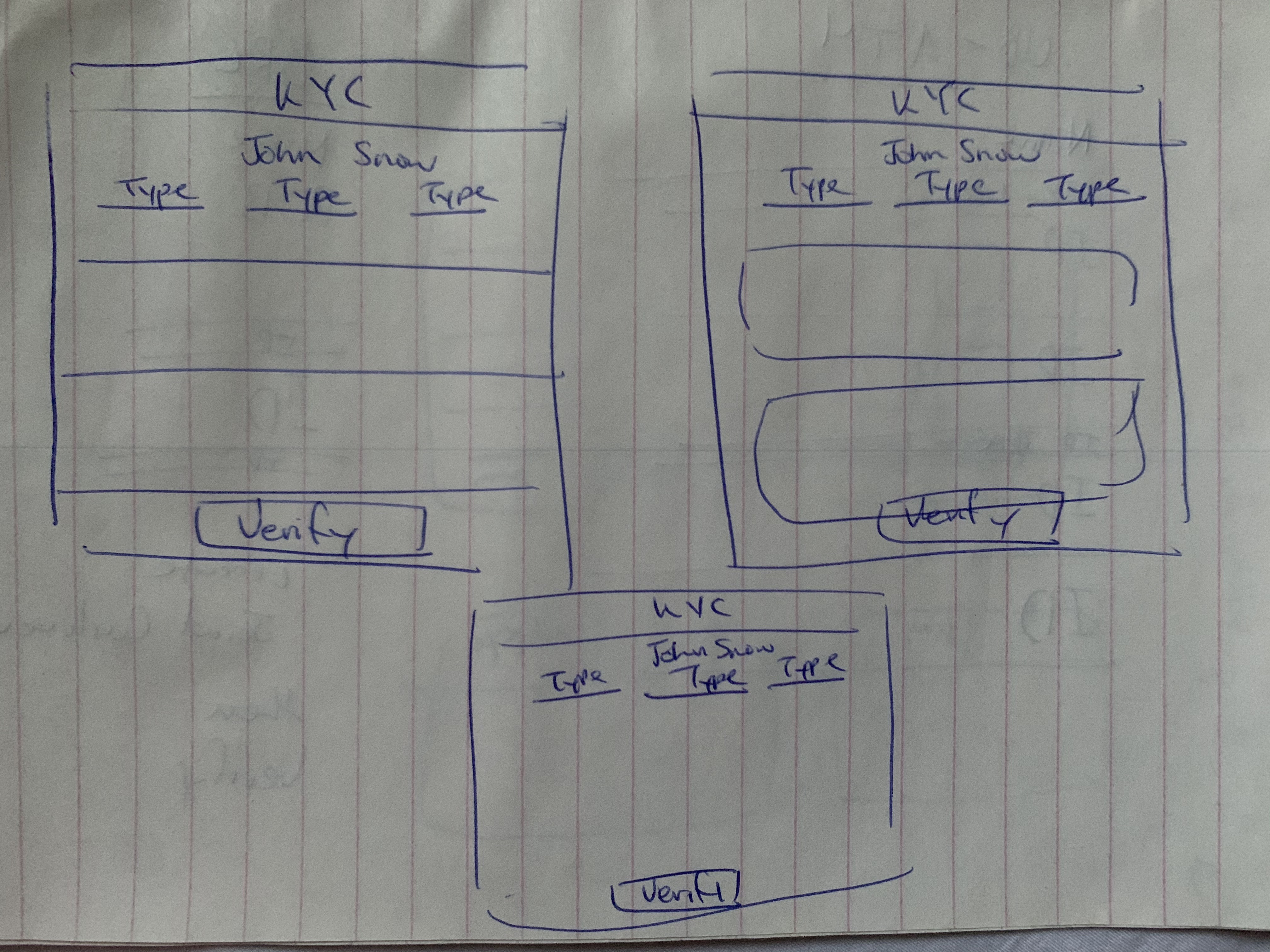 Some tools I've used to help me with the design process was the Apple's Human Interface Guidelines for a better understanding of what interactions iOS users were use to. Then Sketch app for the creation of screens and symbols, InVision for prototyping, and Zeplin to export specs to developers.
‍ 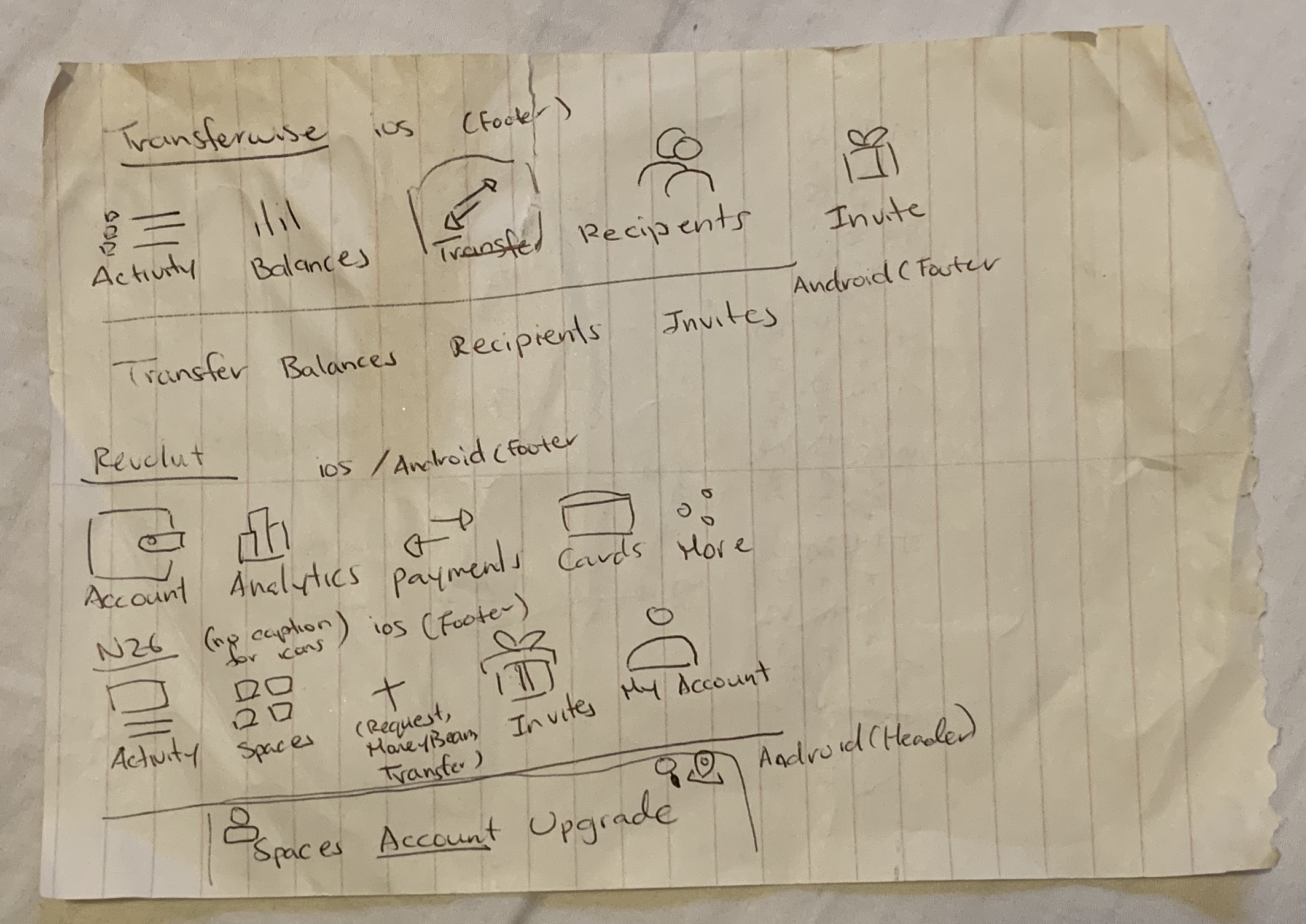 The main vision behind the apps was to give tellers the
​
‍"ability to help out customers faster and have a
more portable way to onboard new customers."

Therefore, in the new redesign, the team agreed that all the separate apps should be integrated into one. Creating a more intuitive user experience. We looked at the information architecture and see what we could change to ensure a more convenient navigation path. If a function was most used or if it was a superordinate class then these topics would be placed in the tab bar. Secondly, we focused on the user flow from start to finish; what could we do to minimize the number of steps required. Lastly, a design system was created to ensure that the user interface is consistent. As consistency between different elements across the original apps varied drastically.
‍
Mockups were created on Sketch and  Hi-Fi prototypes were created on InVision. These were then tested in multiple usability tests, which help us refined the redesign of these apps. 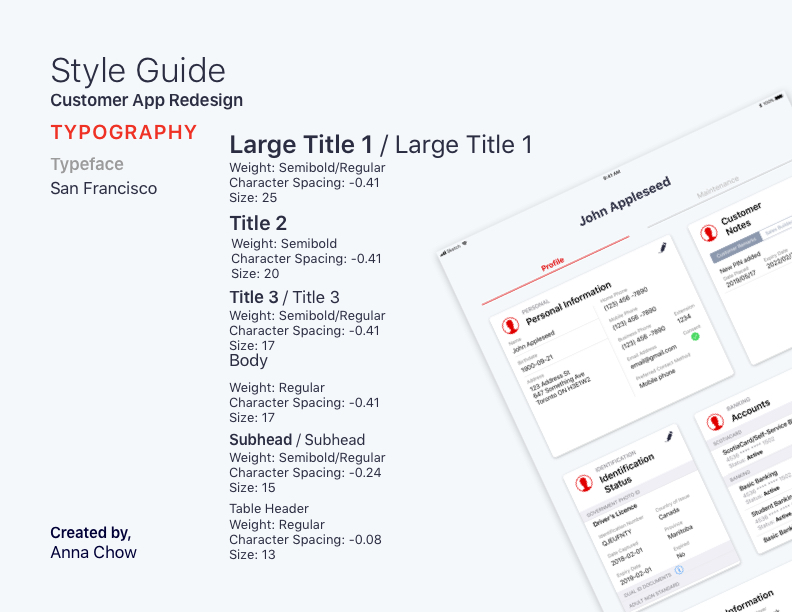 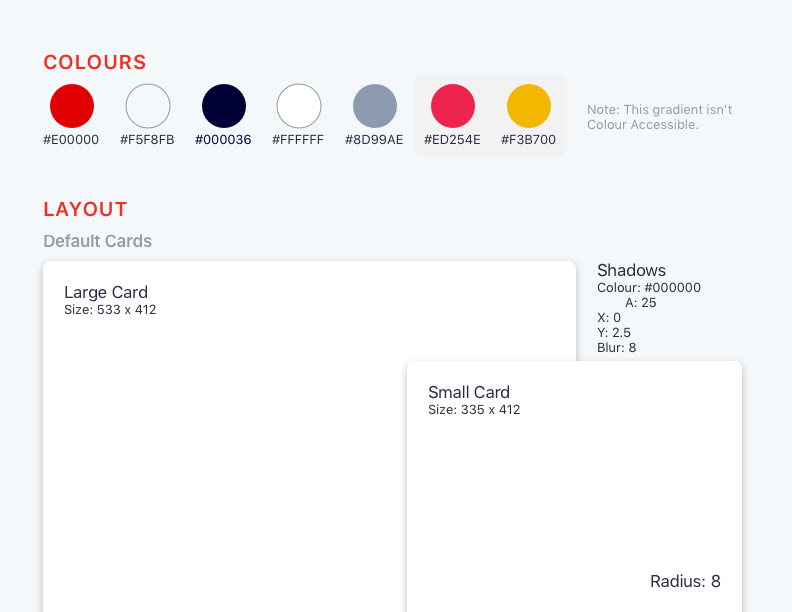 Universal bankers that interacted with the prototypes were very satisfied with the direction we were heading. Voicing out that they could easily navigate within the app to do all the required tasks without the confusion of navigation between 4 different apps.
When I left the project was still under development, we had two developers finishing off the framework of the new redesigned app.

Check out the Prototype 